EXHIBITION THE GRAIN OF PHOTOGRAPHY 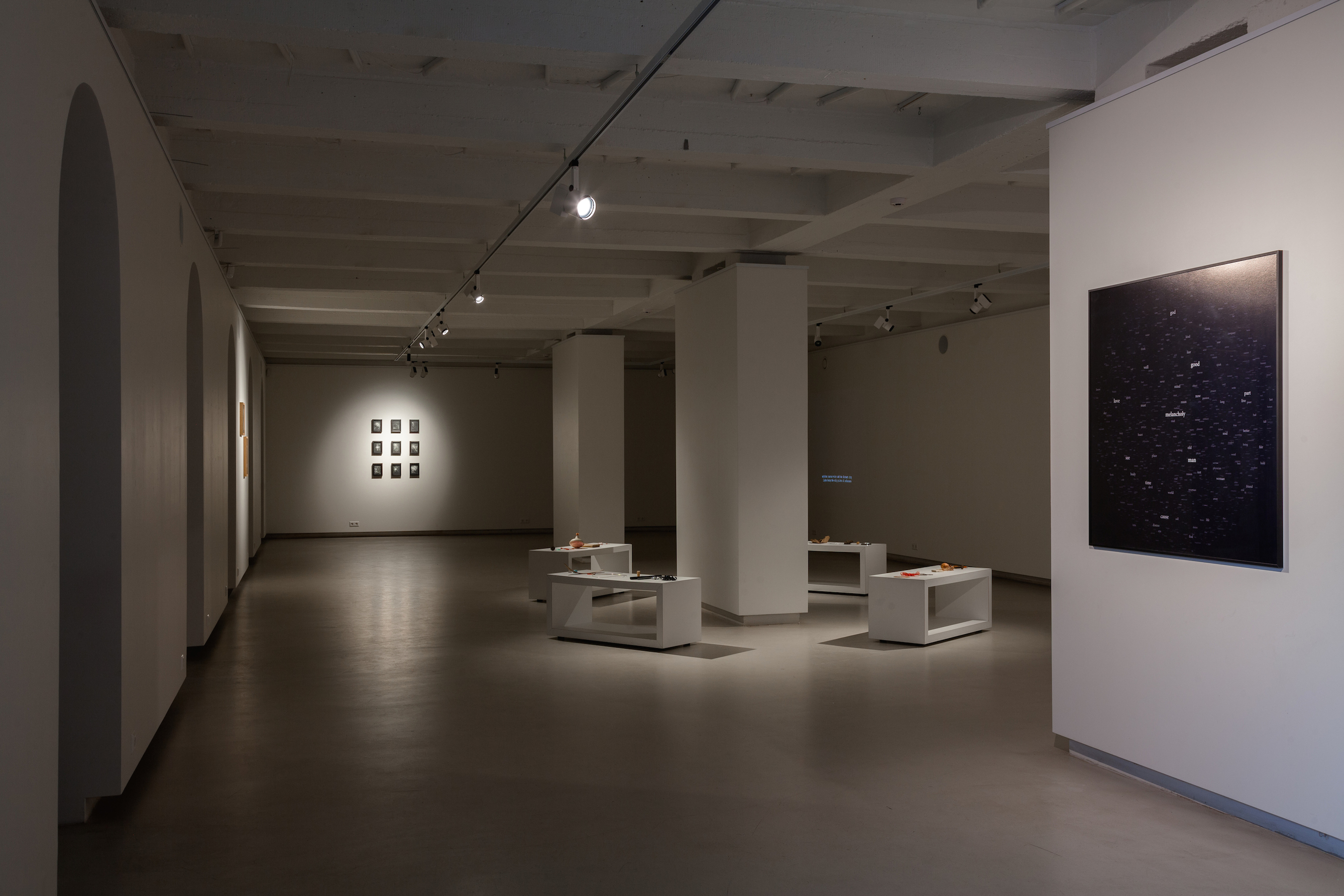 Between the periodically announced death of photography and its present surplus-life, which manifests itself as ceaseless multiplication of images, there must be a third state. In the face of the mentioned dead-end, it is necessary to take from photography the elements that are, were, or could have been the most valuable, and mobilize them for a new life in other aesthetic platforms. It is neither a reanimation or an archeological excavation nor a search for new forms. Rather, it is an attempt to detect the grain of photography where it has always been latently present.

EXHIBITION THE GRAIN OF PHOTOGRAPHY2014-01-21Viktorija