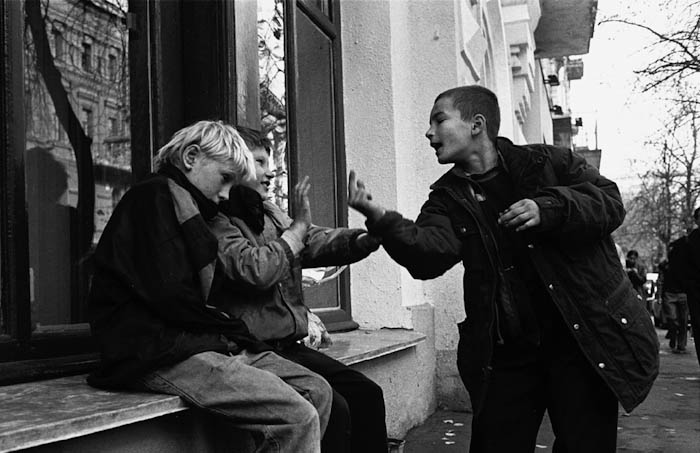 Aleksandr Glyadyelov was born in Legnitz, Poland, in 1956, into the family of a Soviet Army officer. Since 1974, he has lived in Kiev.

He studied optics at the Kiev Polytechnic Institute, graduated in 1980. Having studied photography independently since the mid 1980’s, he began working as a professional freelance photojournalist in 1989. Glyadyelov has traveled frequently throughout the former Soviet Union working on projects in Ukraine, Russia, Moldova, Kyrgyztan, Uzbekistan, Tadjikistan, Turkmenistan, Georgia, Azerbaijan, Latvia, Poland, the Czech Republic, France, and the United States. He covered the armed conflicts in Moldova (where he was wounded), Nagornij Karabakh, and Chechnya.

Since 1996 until now works in cooperation with the humanitarian organization Medecins Sans Frontieres.

His photography has been used by international organizations such as MSF, WHO, Norwegian Refugee Council, UNAIDS, and UNICEF.