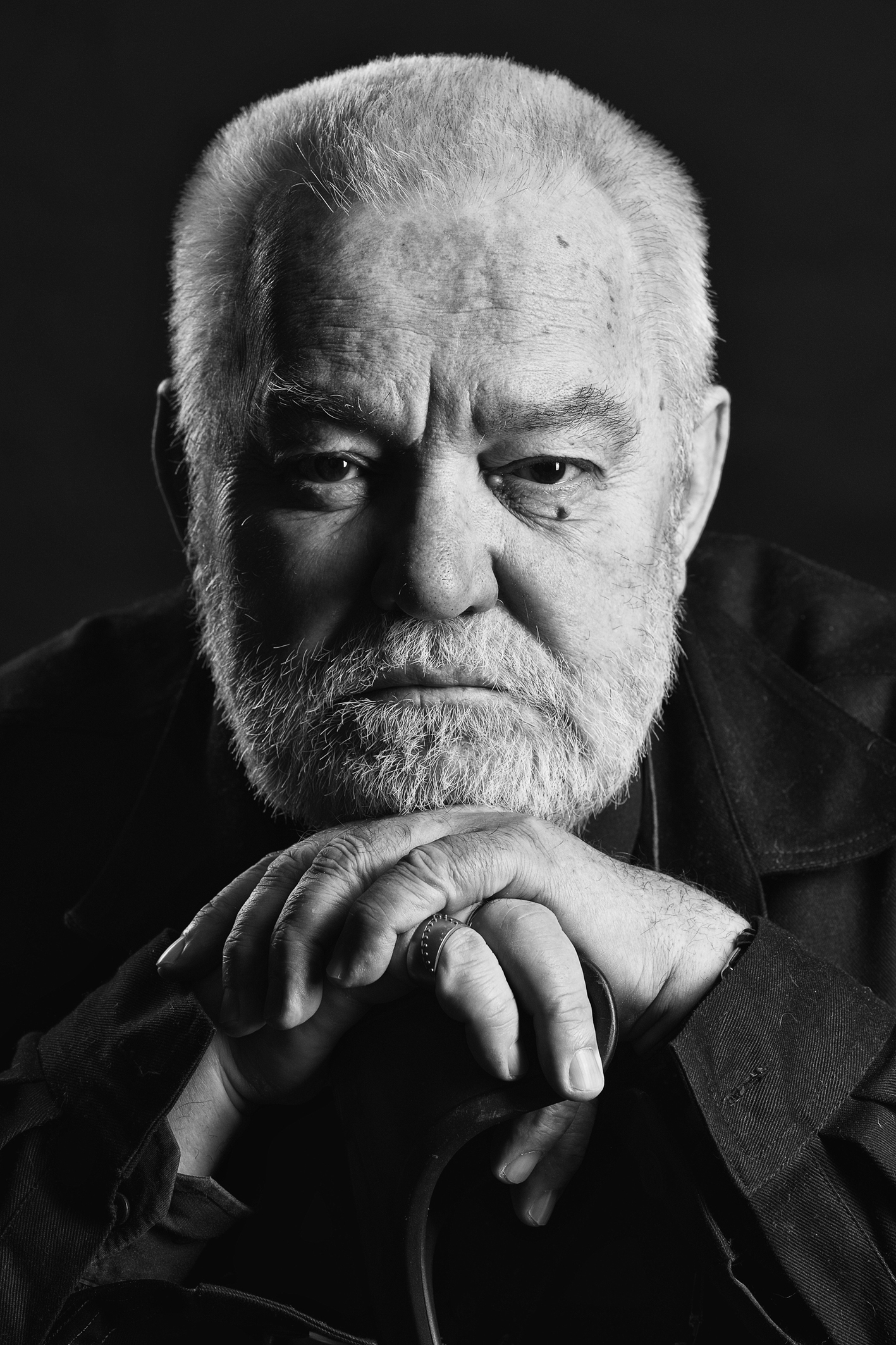 Antanas Sutkus is distinguished with the Dr.-Erich-Salomon-Award of the German Photographic Association (DGPh). The award ceremony will take place on 23.06.2017 at 7 p.m. at the Berlinische Galerie, Berlin.

The award, handed out annually since 1971 for “exemplary application of photography in journalism”, commemorates Dr. Erich Salomon, the great photographer of the Weimar Republic to whom modern photojournalism is indebted for powerful stimuli.

Born in 1939 in Kluoniškiai, Kaunas, Antanas Sutkus counts among the great humanist photographers of Europe and the world. In the 1950s he began photographing the people of his homeland Lithuania, which was an occupied Soviet constituent republic at the time. He worked for decades on his cycle, which he titled People from Lithuania. In documentation that was equally direct and empathetic, he succeeded in drawing a picture of the people of his homeland that, due to its uncompromising composition in terms of form and content as well as its visible humanity, is of eloquent currency to this day. During the Cold War and Soviet rule Antanas Sutkus´s undertaking was bold, and desired by neither authority nor art bureaucracy: His image of humans and society alike thus corresponded not at all to the Soviet ideal, but showed life’s adversities or observed its modest joys. With his works he succeeded in transmitting a unique photographic report from the geographical centre of Europe, which, considered at the time from the West, seemed almost unreachably distant.

Antanas Sutkus, following his studies in journalism in Vilnius and his work for the daily newspaper Literatūra ir menas and the magazine Tarybinė moteris, was among the founders of the Lithuanian Photographic Association, founded in 1969, which he directed for many years. From 1996 he was Chairman of the newly created Association of Lithuanian Art Photographers, whose Honorary Chairman he has been since 2009. In their unadorned, direct and also emotional vocabulary, his images met with no great requited love either during Soviet times or initially in the democratic state of Lithuania, independent since 1990. However, artistic photography in the former Soviet Union was strongly influenced by Sutkus’s moving and realistic visual vocabulary right from the end of the 1960s. He is recognised as an artist in his homeland, too, the holder of the Lithuanian National Award for Art and Culture as well as of the Order of the Lithuanian Grand Duke Gediminas.

His works have been shown in more the 200 solo exhibitions throughout the world and are found in the most important collections.