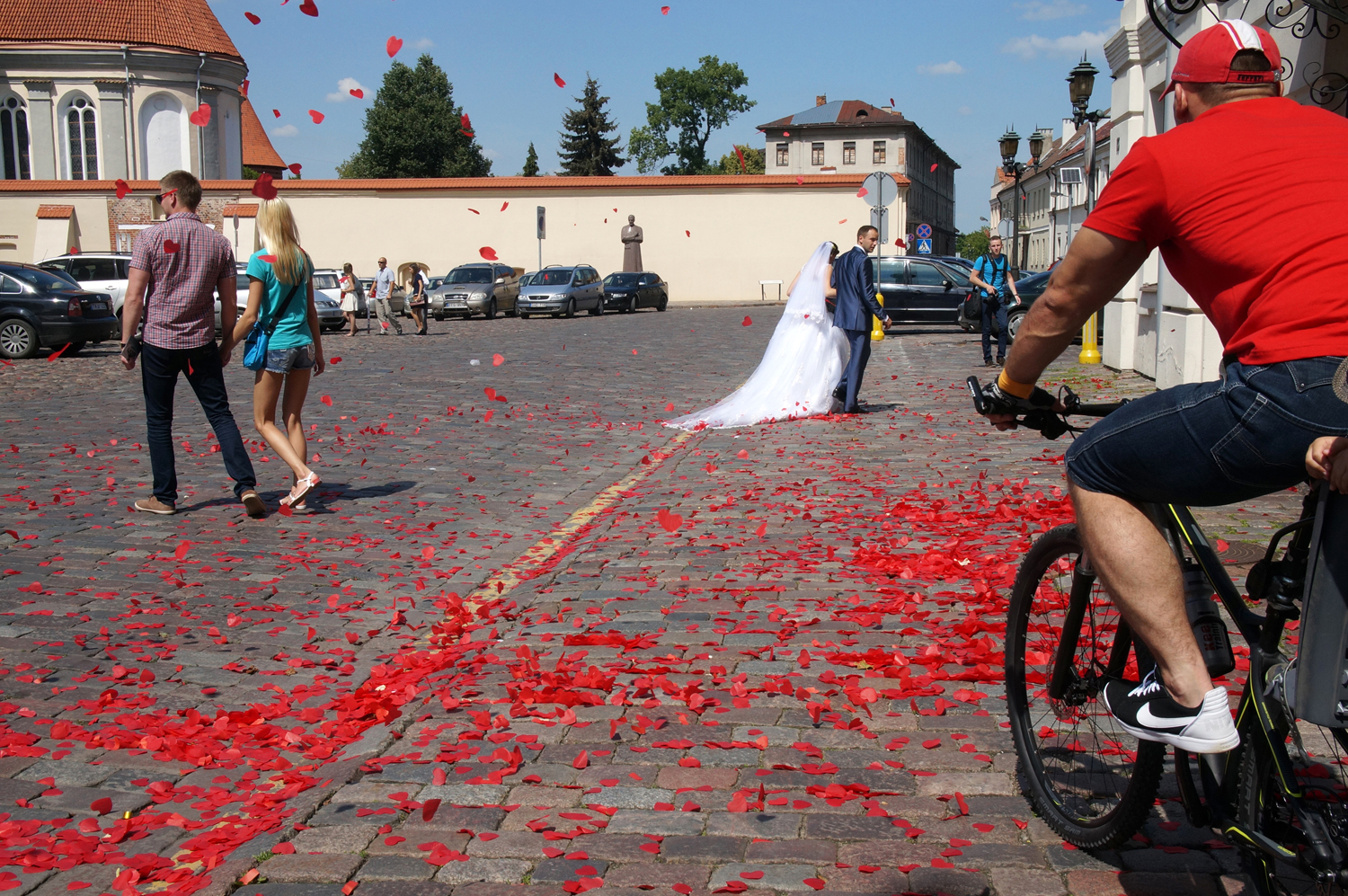 The opening of Vytautas Pletkus’ “Placebai” exhibition that’s organised by Kaunas Photography Gallery will take place at 3:30pm on May 11th, at the former Neringa cinema theatre (20 Tilžės street, now Kalmina LLC). This will be the start of the cultural route as it’s the first event of Gallery Weekend Kaunas 2017.

Previous photo series by Vytautas Pletkus – “Pakraščiai”, “Teritorijos”, “Neperspektyvūs projektai” – acted as corridors of a past stuck in a ghostly present, focusing on relicts that’ve lost their sacredness long ago and have become heavy in a visual sense because of changing decades. “Placebai” (“Placebos” in Lithuanian), on the other hand, is an artistic step forward, leaving the weighty past behind and looking into the existing present that’s now balancing on the verge between poverty and kitsch. By removing the charming cobwebs of time, the present moment is left naked with only spangles on: the existentialist, black-and-white, Stalker-styled aesthetics give way to the bold and bright colours of the artist’s new and provocative photographs. However, the assumed simplicity and postcard-like essence hide many layers, which the author delves into by analysing them thoroughly, allowing kitsch to be seen not only as a form of anti-aesthetics but also as an expression of a person’s inner consciousness.

The unplanned yet carefully constructed images show colourful fairs, celebratory installations, inventive plastic sculptures and the gloomy humour of daily life. “Placebai” was started in 2013 and it took V. Pletkus to various areas of Lithuania – city outskirts, private backyards, farmsteads and even cemeteries. The artist notes: “I observe lustrous rocks, plastic flower blossoms, fancy-shaped jars, toys, Christmas decorations. It’s all a strange sight, but maybe just for me? We each play in our own sandbox, obeying rules we saw elsewhere – in the sandboxes of neighbours, relatives, casual acquaintances. Fences made from colourful stones, rugs, bathroom tiles… why are they here, in the cemetery? What do they mean? What message – pain, respect, memory – do they convey?”.

A surprising harmony of banality, tastelessness and sometimes originality greets us in the festive details and the kitsch of routine, which the photo artist sees as a possible cure rather than just only an empty simulacrum of culture. The primitive knick-knackery might seem worthless at first sight, however it all acts as a placebo for the owners to get through the symptoms of material and spiritual poverty. One-sided beauty is a shelter from the daily blues – it’s easy to consume and it sets the spectator free from thinking, questioning and interpreting. By imitating the aesthetics of art, the placebo acquires content and volume and, after resonating with the inner world of a “patient”, it doesn’t heal the actual reality but it operates as a cover, modifying the perception of the “patient” up to a point when living becomes easier (if you believe this placebo works).

Vytautas Pletkus was born on the 1st of February in 1955, in Vilnius. He’s a member of the Lithuanian Photographers Association since 2003, also the author of two photo albums – “Tiltai” (Kaunas, 2011) and “Tuštėjimas” (Kaunas, 2015). V. Pletkus takes part in exhibitions since 1980.

The exhibition is open until the 25th of May:
Monday-Friday 7am-3pm;
Saturday 7am-1pm. 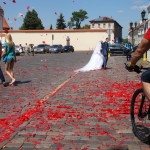 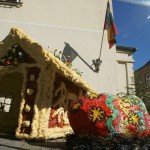 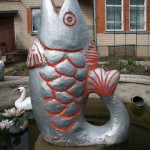