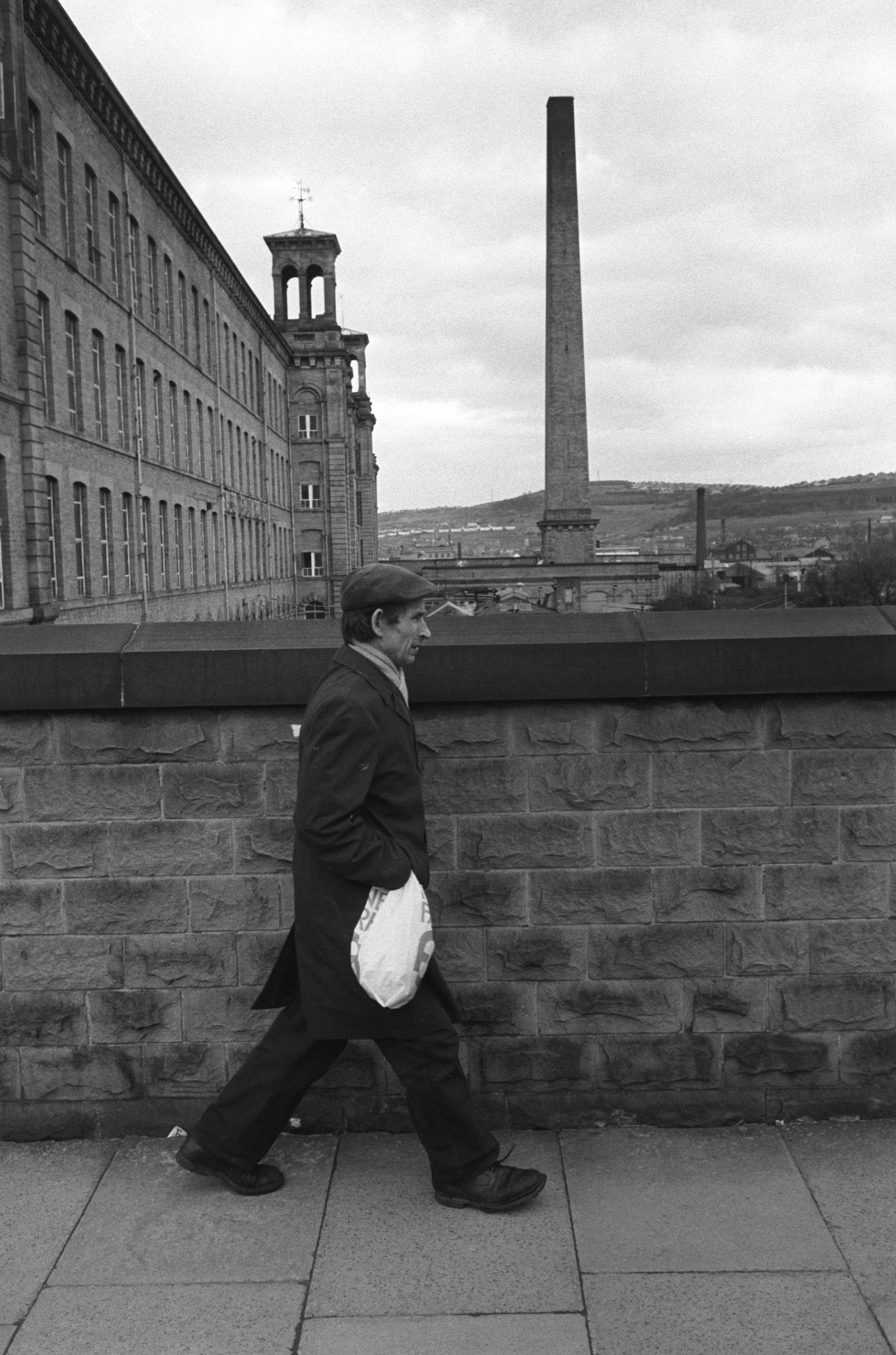 On 6th of April, 5.30 pm in Kaunas photography gallery will be held Homer Sykes’ exhibition ‘England 1970-1980′ opening. H. Sykes is magazine and documentary photographer based in London England, these photographs were first shown at the Maison de le Photographie Robert Doisneau in Paris in 2014. They are his selection from a body of work on aspects of British Society.

The combination of several people in the same frame characterizes most of the photographs by Homer Sykes selected for [an exhibition of his work of the 1970s]. Often the structure of his images rests on two or three main figures who stand out and reveal themselves by an expression or attitude. There is no overly obvious direction or composition, just a keen observation and a systematic method of shooting: a short focal length, some preliminary observation and a certain English manner, frank and courteous, to come in contact with people that he sometimes photographs at very close range (surprisingly, they also seem to ignore the photographer who is at work). Present at the event, invisible in the image, Homer Sykes made discretion a real trademark. And if it’s evidence of knowing how to see, it’s the relinquishment of the frame to those he photographs: “My pictures are about people, what they wear, how they look, how they interact with each other, against a background that sets the scene. They are not about me”

Homer Sykes is the author, and co-author-photographer of ten books about Britain as well as Shanghai Odyssey (Dewi Lewis Publishing) and On the Road Again (Mansion Editions). Recently Cafe Royal Books have published 19 zines of his work on Britain.

Exhibition runs until 7th of May

Exhibition is supported by Lithuanian Council of Culture 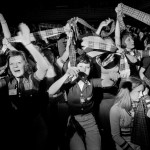 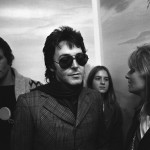 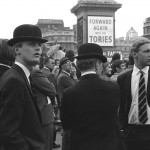 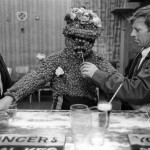 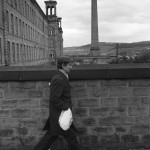