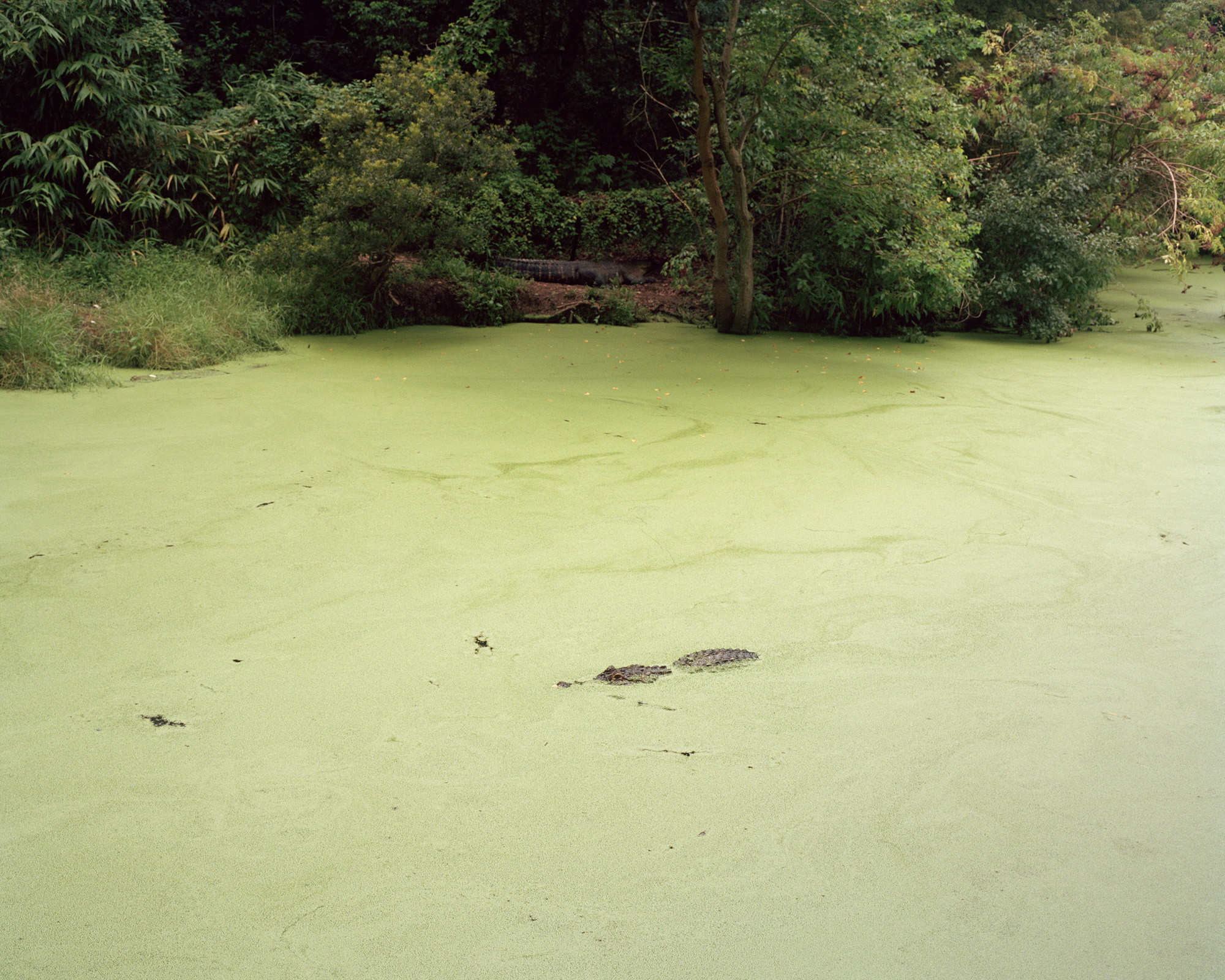 From 26th of Jaunuary, 12 am, in Kaunas Photography Gallery will be held Shane Lavalette (USA) exhibition „One Sun, One Shadow“. On 4th of February, 4 pm the will be held the official exhibition opening event.

He scoured the Southern states landscape looking for the feeling coming from the music. By avoiding the sanctioned, probing tropes of ethnomusicologists and photojournalists, this young northern artist avoided the conundrum Ma Rainey is supposed to have described: “White folks hear the blues come out, but they don’t know how it got there.”

Lavalette digs roots instead of picking flowers. He hunts for analogies, hints, circumlocutions. He is not preparing the epic history painting of Southern music; he is finding cunning, lyric fragments of an oral tradition in the visual world and letting them rattle together in his carrying case.

This is a project about a project. Lavalette is accruing meaning about southern music by eschewing information. He moves through those “minor genres”—portraits, landscapes, agricultural scenes, still lives—content to let the project as a whole gather significances along the way rather than laying out a thesis and filling in bullet points. Shane Lavalette’s pictures are visually straightforward, obsessively clear, and devoted to the metaphysical idea that direct observation can be beamed through a lens to a viewer. They are quiet pictures that build to a boisterous whole. They speak from the endlessly renewed place of the photographic expeditioner who loves the world and knows it’s a well that never runs dry.“ – Tim Davis

The exhibition is open until 26th of February 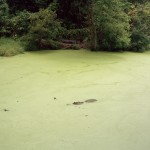 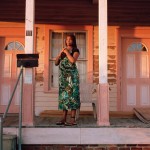 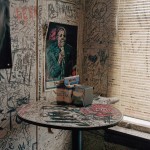 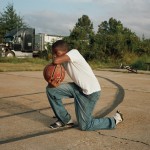 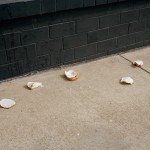