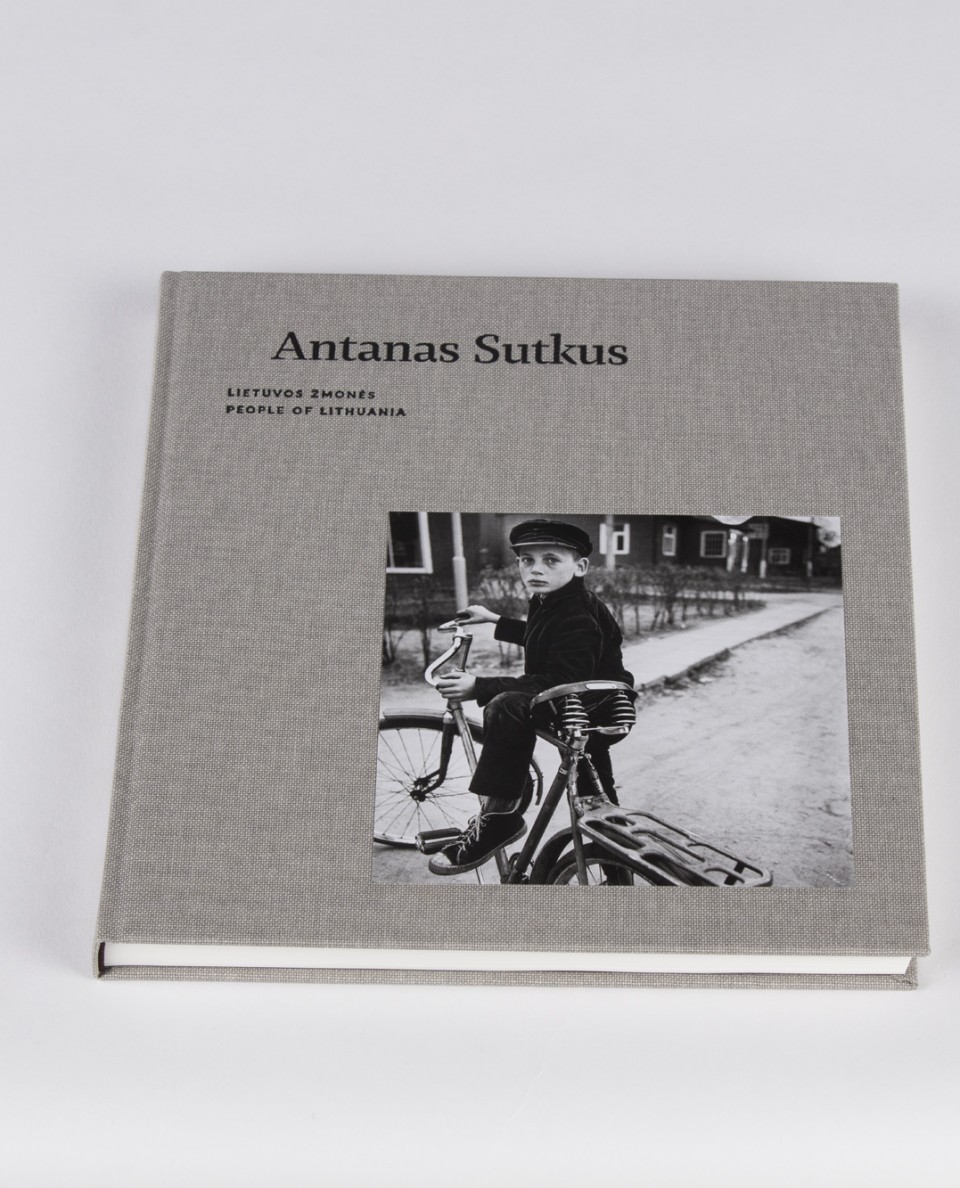 “Sutkus’s series People of Lithuania is considered one of his most important works. It is a continuing project begun in 1976 to document the changing life and people of Lithuania. Working at the time when Lithuania (as the Lithuanian SSR) was part of the Soviet Union, Sutkus focused on black and white portraits of ordinary people in their everyday life rather than the model citizens and workers promoted by Soviet propaganda. Sutkus had an opportunity to spend time with Jean-Paul Sartre and Simone de Beauvoir in 1965 when they visited Lithuania. One image, taken against the white sand of Nida, is highly regarded as capturing Sartre’s ideas.”

“Sutkus is a people, not a things photographer, even though there are always plenty of “things” that reveal the rough order of life. He is very interested in what we often call a “daily struggle” – how do those, whom he meets on the way, live. Sutkus never hid behind the camera and the subjects he photographs often look right into the lens. When this happens we become like a sort of witnesses of silent interrogation. And it is paradoxical – we too are interrogated. Sutkus has a rare gift, which only a few other photographers have: he is able to smoothly and naturally blend with environment. Children, young or old people, fellow artists, politicians, city, country… Often people look like they are waiting for something, or maybe just stopped for a second… It seems that they have stopped because of him, as if to share the moment of openness with this perfect, compassionate stranger.” (William A. Ewing) 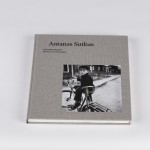 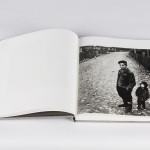 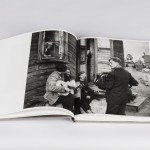 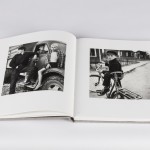 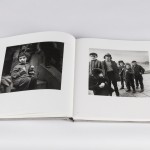 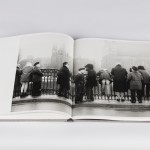 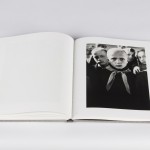 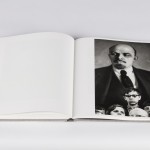 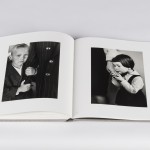