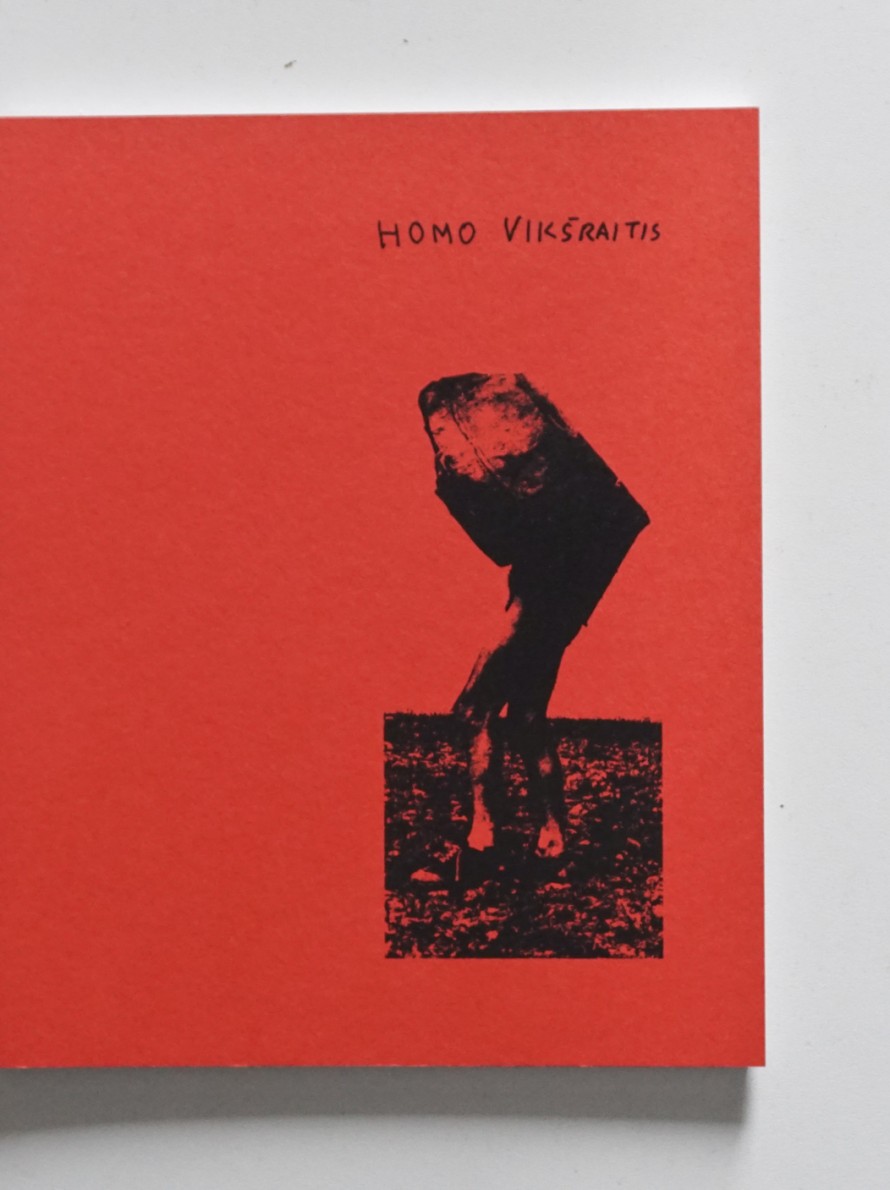 “Homo Vikšraitis” is an unseen collection of images, which content consists of photographs made in the last thirty years. According to the author of albums’ text, art critic, art historian, curator, Kaunas Photography Gallery resident, Adam Mazur, “In the feeling of embarrassment which accompanies a viewing, Viksraitis’ photos call to mind the group of Polish Dadaists from Łódź Kaliskie who forged a concept of ‘embarrassing art’. However, as befits the Lithuanian photographer, it is more concentrated in form; these photos are glorious! The wonderful ridiculing of the need for brazen metaphors in staged photographs attracts us in Viksraitis, just as it repels us in Czech artists of the calibre of Jan Saudek and Ivan Pinkava. The expressive nature of Viksraitis’ surrealistic performance art makes the pretentious artificiality of the ‘Helsinki School’ seem even more visible. He may be ribald, but he is not brutal in the way that Ukrainian photographers such as Arsen Savadov and Boris Michailov are. Besides, Viksraitis is more authentic and less aggressive than Michailov; he himself has declared that “I love the central characters of my photos”.

Rimaldas Vikšraitis (b. 1954) – a member of the Lithuanina Photographers Association since 1985, honorary member from 2011. He has organised fifty personal exhibitions in Lithuania and abroad since 1983. R. Vikšraitis who was nominated by Martin Parr won the award of discovery of the year in Arles photography festival Rencontres d’Arles (“Meetings in Arles”) in 2009 and became a renowned artist on the international stage of photography. Most important publications: Photographs (2002); Farmstead Dreams (2006); Rimaldas Vikšraitis: Grimases of the weary village (2010); The Real World ( Featuring M.Parr, 2010); Naked (2012). 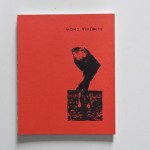 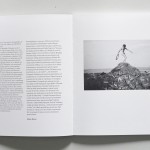 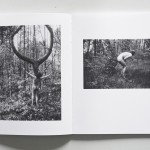 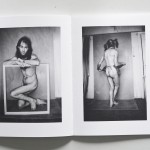 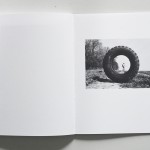 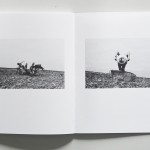